What is ABS and what is it for? know more 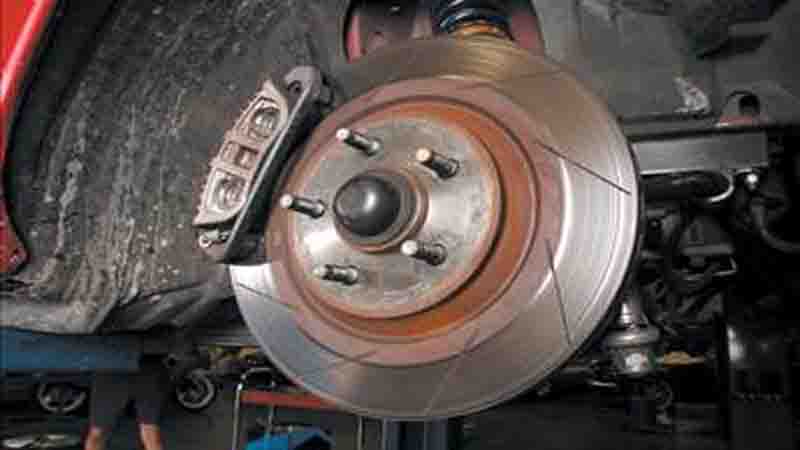 When buying a used car, many buyers and sellers forget to emphasize the importance of the existence of ABS devices in the car, and the reason for that is often ignorance: what it is for. ABS is an abbreviation of anti-lock braking system, which in our language means anti-lock braking system. Namely, in 1964, the company Teldix GmbH, with the financial support of Bosch, managed to construct an ABS system – which successfully prevented the locking of the wheels and thus managed to maintain the handling of the vehicle.

This device is especially important in the winter, when the presence of snow and ice is a great aggravating circumstance when driving, but we must not neglect the importance of ABS in wet and oily terrain, especially in summer showers. The entire system works on the basis of electronics, it has sensors that monitor the contact between the car tires and the surface on which they move. In this way, if there is a situation that the wheels will block, and then the car slips, ABS then reacts and prevents the whole situation, by performing control, but also control the brakes. Learn more about Wolksvagen.

It is not uncommon for the wheels to lock when braking on slippery or icy terrain, and then the driver loses control of the vehicle despite turning the steering wheel. In order to avoid such a scenario, the ABS device alleviates this unpleasant situation with its mechanisms. Namely, the whole system works on changing the pressure inside the hydraulic brake system, on which the brakes work. Special ABS sensors are conditionally located on the brakes and take into account the strength of the braking power. When it becomes so intense that it can cause the point to block, the sensors give a signal. The signal is conducted through the ABS system and leads to the opening of valves that allow pressure changes within the hydraulic brake system and then there is a reduction in braking force on the wheels and prevents them from blocking.

It is important to note that the work of the ABS often manifests itself as trembling or, more professionally speaking, pulsation of the brake pedal, which is quite an unpleasant feeling for drivers to get used to over time, but nevertheless the pressure on the pedal should not be reduced during braking. When the brake pedal shakes during braking, it must not be released, but it is necessary to keep the foot on the brake with the same intensity or even stronger, because if you release the pedal, the ABS system will stop working and you can bring yourself and others to dangerous situation.

With the presence of ABS, you do not have to take into account the intensity of braking, releasing and depressing the pedal, which is extremely important if the vehicle does not have ABS, but by pressing hard on the brake to allow the system to finish.