3 ideal used cars for our market – know more about it 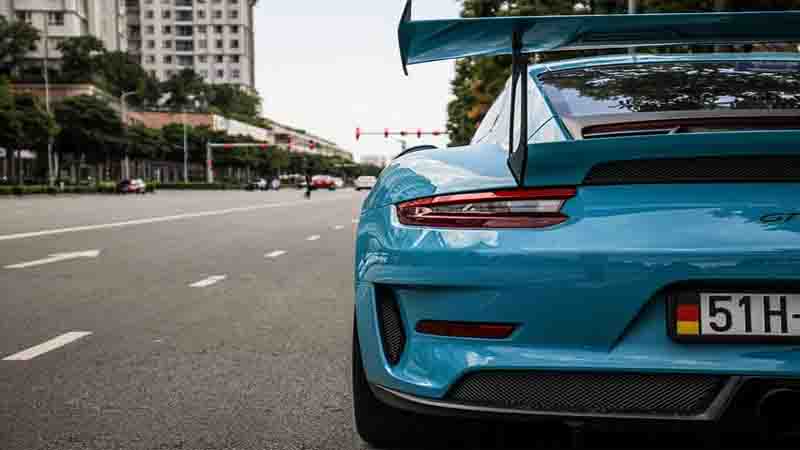 When we decide to buy a used car, we often worry and think about many things. This is normal, because we want to weigh the best solution so as not to choose the wrong car and thus “get” ourselves into an additional problem.

There is no general rule, ie as people say in slang, a used car can be a “cat in a bag”, because its performance depends on many factors – the zeal of the previous owner, quality of service, driving style and of course type / way of use or word where the car is more driven (on the open road or in the city).

However, based on the presence of certain vehicles on the streets, we can draw some conclusions, and in this we can best help people who are buying and selling cars professionally. Namely, in order to do the job in the best way, their obligation is to know the market and the needs of drivers. We asked them which models they would single out as the most sought after in our market and why they stand out. Interesting topic to know more about auto oglasi.

After a short thought, the guys came to the conclusion that trimodels deserve special attention because they are definitely often represented by them, so let’s go in order.

They consider this car to be an absolute favorite in our market. The popular 307, they say, got a worthy successor in 2007, which, in addition to its beautiful design, can boast of great comfort in that class, visibility and engine quality. The team of buying cars in the first place advises potential buyers primarily 2.0 2.0 HDI engine with 136 hp because it believes that it easily carries the weight of this car, consumes little and, most importantly, the highest quality unit from this manufacturer. However, they believe that the 1.6HDI engine in two versions (with 90hp and 110hp) also deserves attention. They note that the 110hp model as well as the 136hp model have a floating flywheel and FAP filter, so customers who care about this have this in mind.

In order not to praise them, they pointed out two ailments of this model that customers should think about:

However, this should not scare you, because this is the model that this team praises the most, that is. you will be satisfied with the quality.

This model is very well known to all of us, because the Punto won our market in the range from 1999 to 2003 and from 2003 to 2011 with its restyled version. In the conversation, we were told that this is normal, having in mind the price of parts, which are more than cheap, low registration price and low consumption (around 5.5l / 100km of gasoline), because their favorite 1.2 is a 44kw gasoline.

If you pair this petrol engine with gas, you will get one of the best city cars, ie the price-quality ratio will be almost ideal. Although they advise a car with gas, they point out that one should avoid buying a car in which gas is already installed, especially if it is a factory one, because Landirenzo nozzles are usually installed in it, and replacement costs up to 36,000 dinars. Again, many service technicians in Belgrade are installing all four nozzles, which are a copy of Landirenco nozzles for 18,000 dinars.
Buying a car advises you to install the gas yourself in an authorized service with Zavoli nozzles because they have proven to be the most appreciative.

When we asked them about the shortcomings of this car, they told us that the engine computer could break down. However, this is not a problem that will take a lot of money out of your wallet, because it is easy to change and code.

Last, but no less important on this list was Opel, ie its Astra H model, which was produced in the period from 2004 to 2014.
This young team points out that Opel, as a brand, is well represented in our country and that the potential problem with the purchase of parts practically does not exist, which is a very important fact.

Of all the units that Opel hides under the hood, they pointed out three, so we will start with the one that deserves the most attention:

This model, in general, has no other shortcomings – whichever of these three engines you choose, you will have a completely correct registration price, and again, you will not lack power.

If you are currently looking for your new used car, here are some important facts that we believe will be useful to you. We wish you good luck, and we thank the Purchase of Cars for their cooperation and information provided to us.